Purchased in 1999, a number of significant developments since have added considerable value to this investment for the Group, which now sits as its major property asset.

Hillarys Marina is recognised nationally and internationally as one of Western Australia’s unique waterfront locations and features in the top five tourism destinations for the Perth metropolitan area. Consisting of more than 60 retail businesses fully integrated with the adjoining marina, as well as residential and recreational facilities.

Built on wooden piles with traditional jetty-style timber boardwalks, the Hillarys Boardwalk retail and dining precinct has been constructed in a unique and traditional architectural style. The Boardwalk is home to the only Rottnest Island ferry and whale watching service that operates from north of the Swan River. 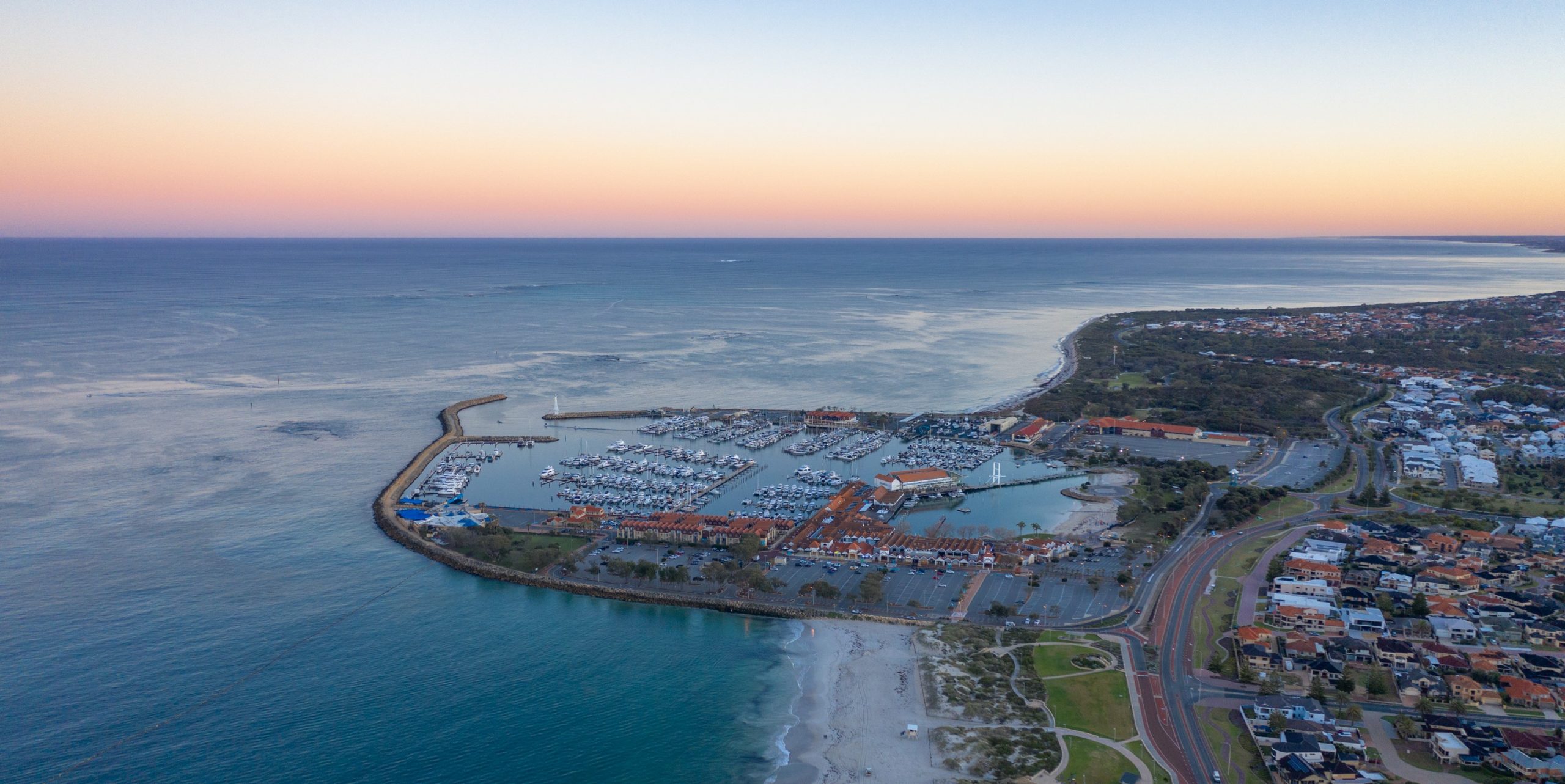 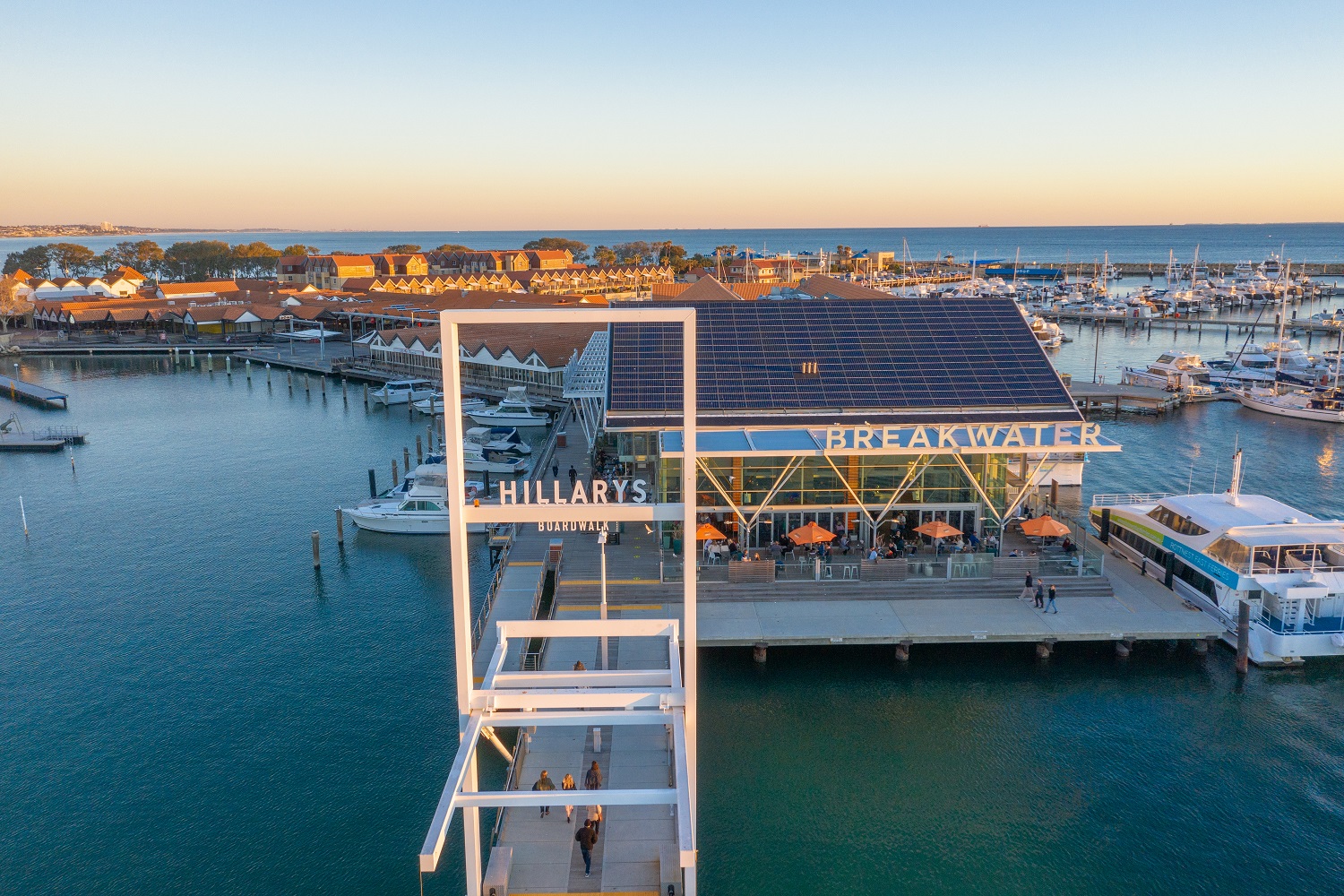 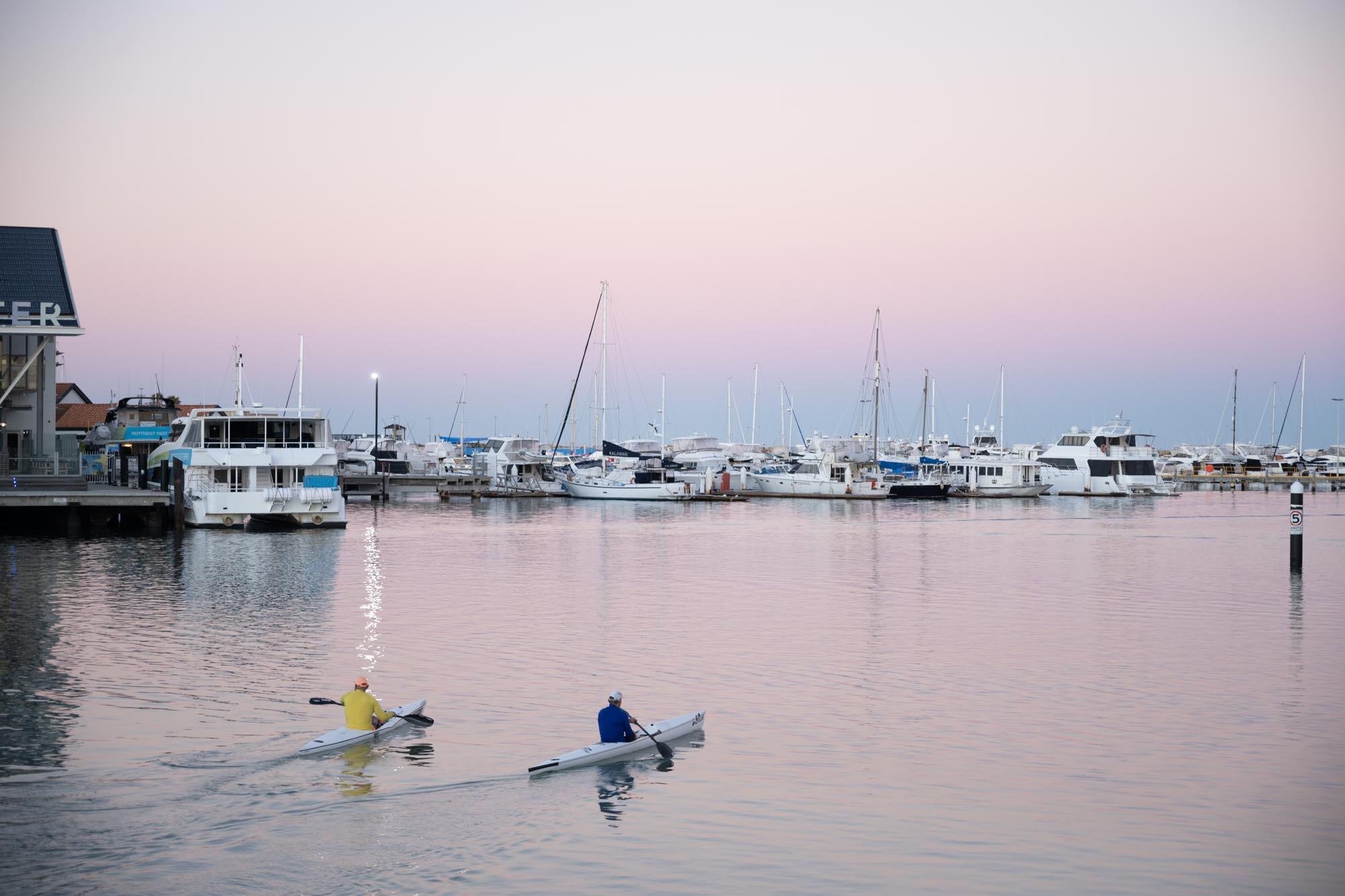 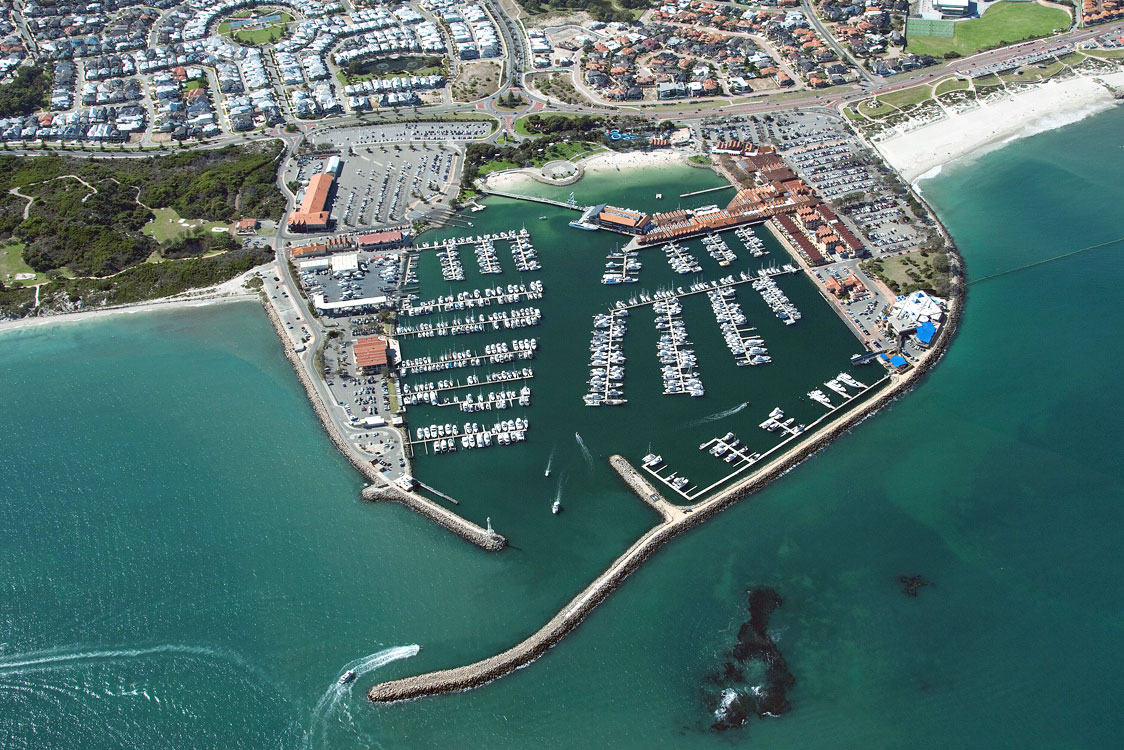 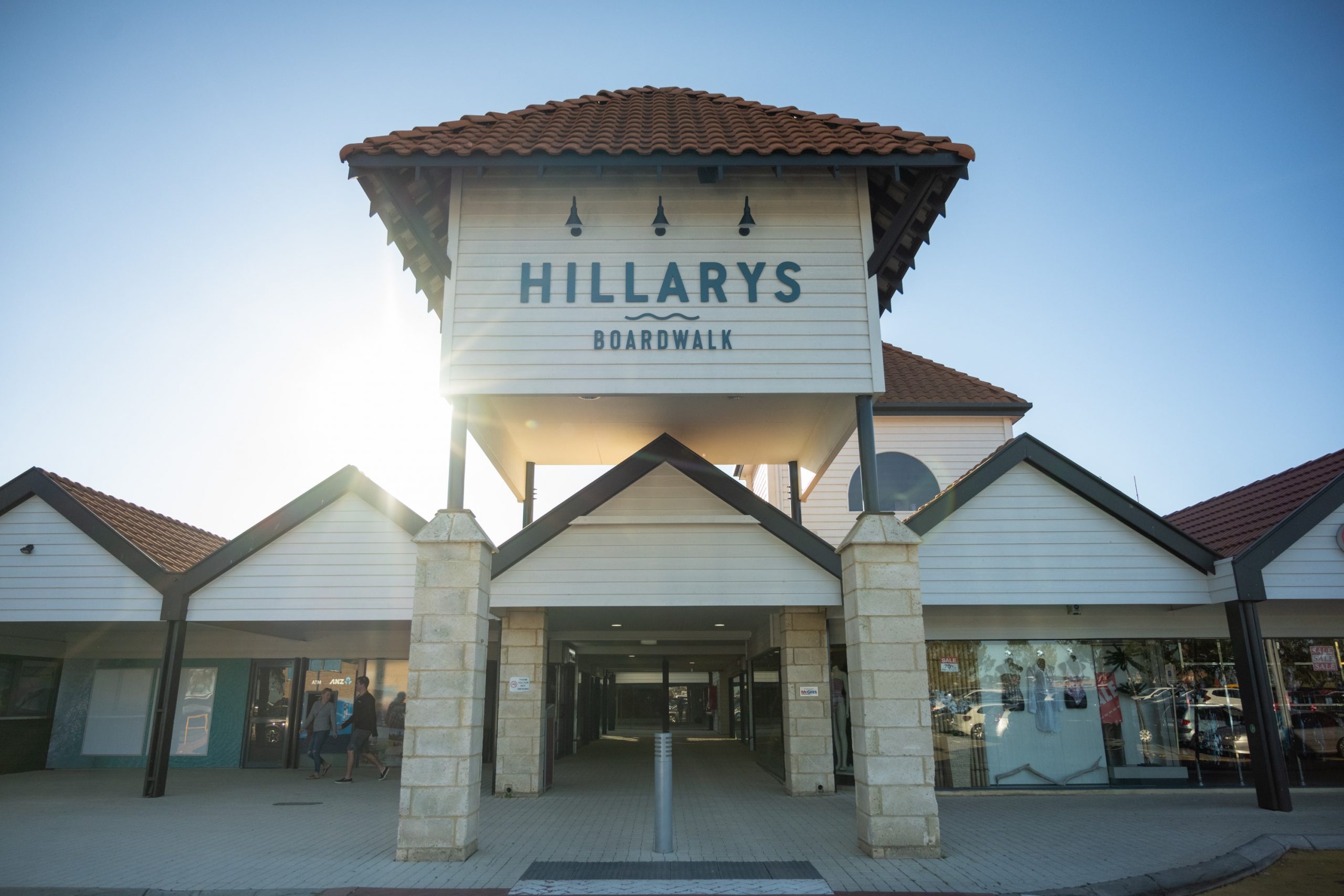 Situated on the picturesque shoreline of the Swan River, Perth Convention and Exhibition Centre provides state-of-the-art facilities designed to exhibit and cater for local, national and international events.

The Wyllie Group has a long-term ground lease agreement with the State Government and secured one of Australia’s top 100 companies, Downer and Spotless Group, to manage the complex. The project was built by Multiplex Constructions and opened to the public in August 2004.

The Centre provides 16,500sqm of exhibition space in six separate but inter-connecting pavilions, an auditorium seating 2,500 people, as well as two ballrooms, 19 meeting rooms, a business centre, and VIP suites. Adjoining facilities include the Transperth bus terminal, and an underground car park comprising of 1,500 bays, owned and managed by the City of Perth. 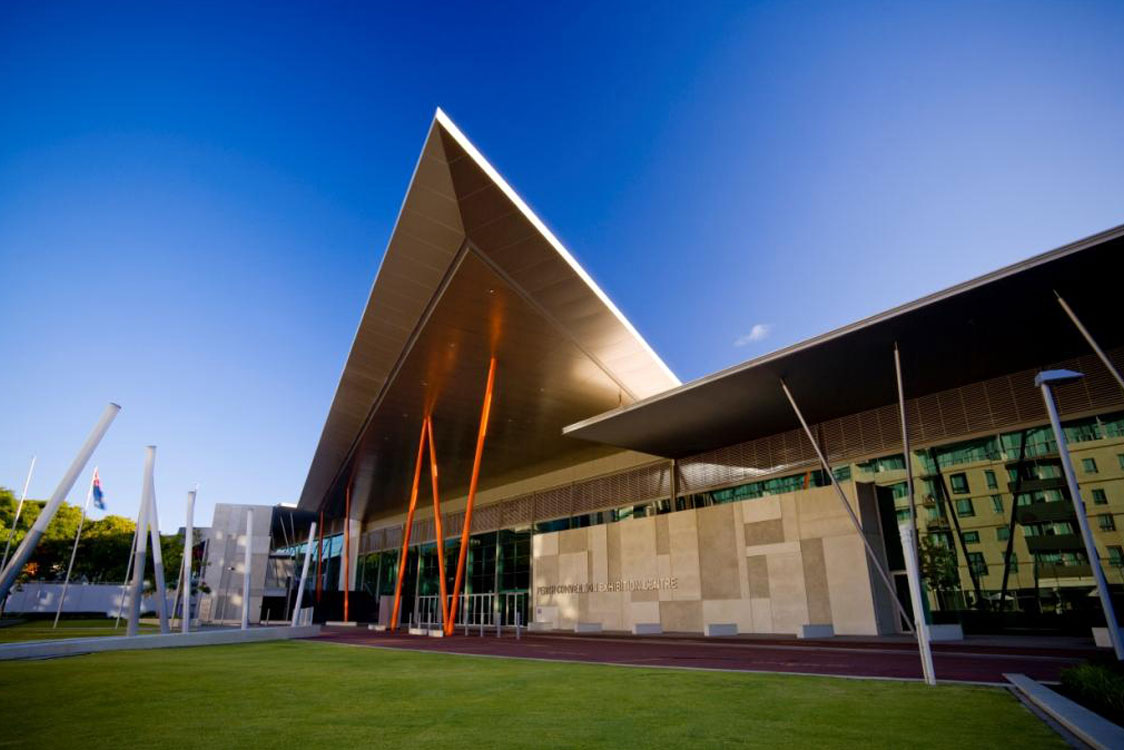 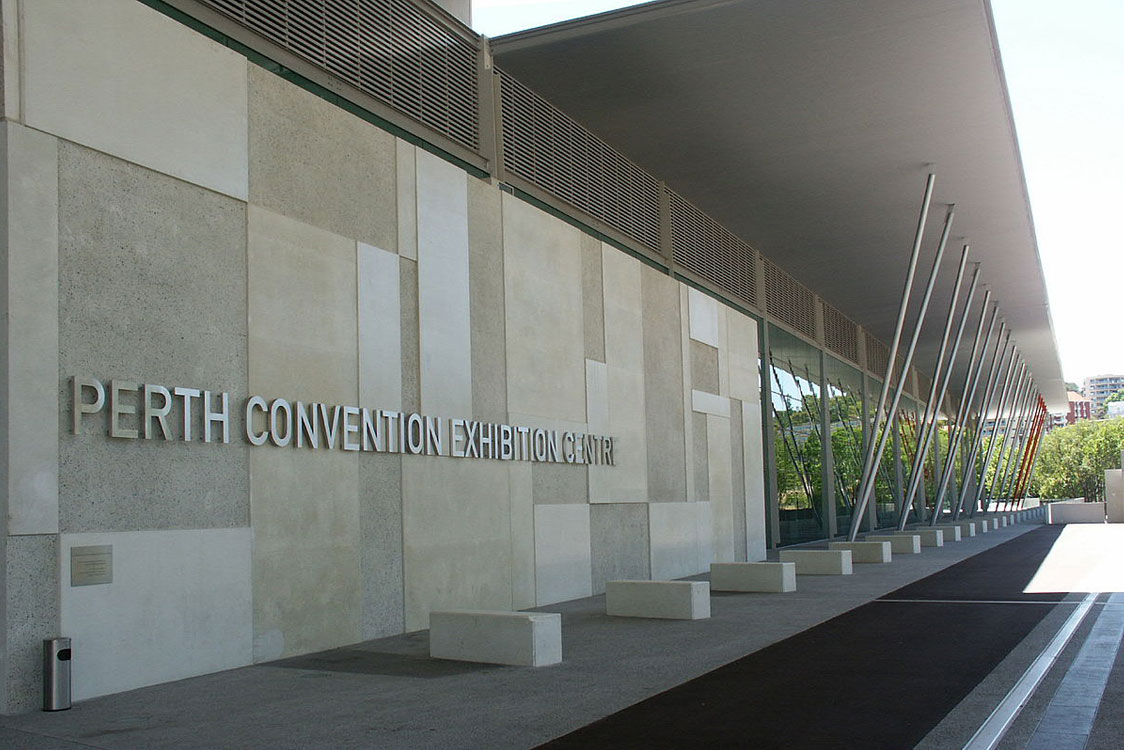 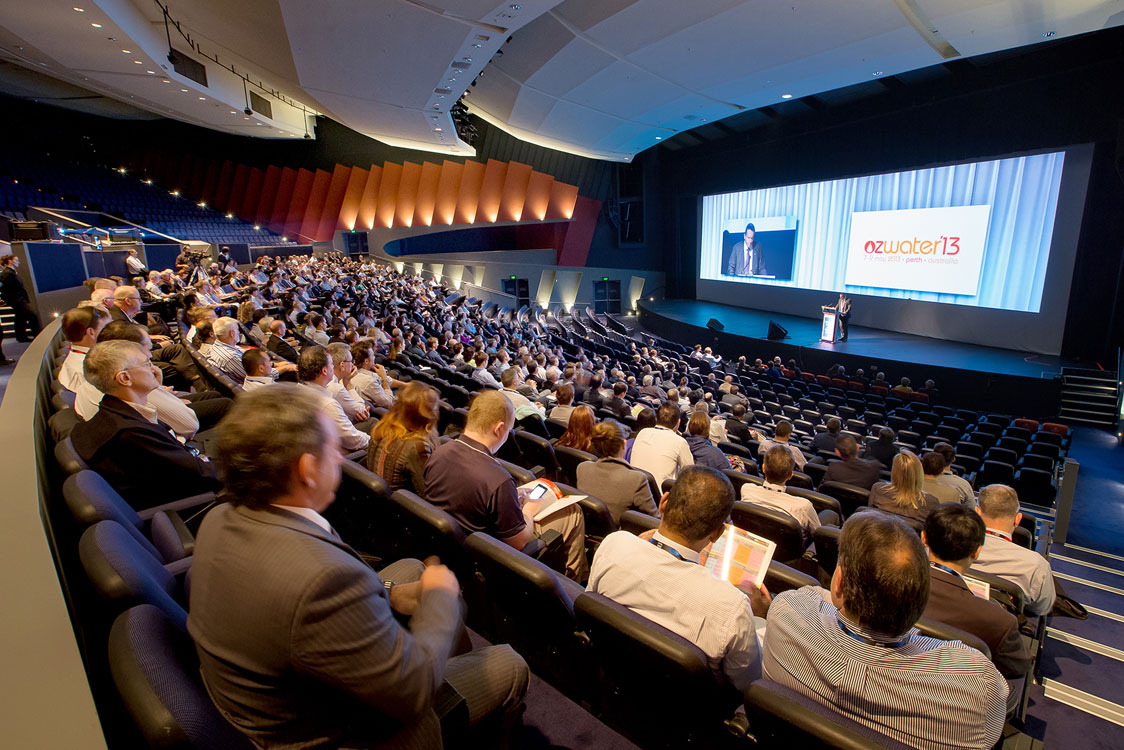 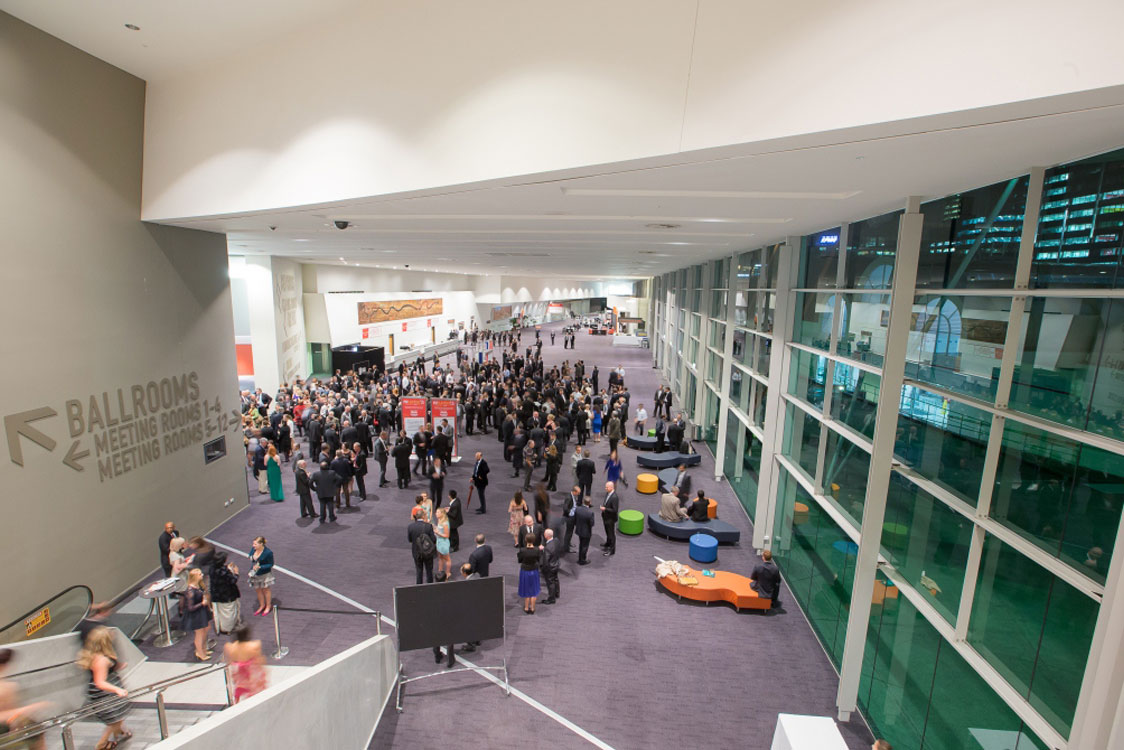 North Kellyville Square is located in North West Sydney and opened in June 2017. The neighbourhood shopping centre boasts a variety of convenience retailers, a 24-hour gym, large format Woolworths, and a variety of dining and retail outlets.

The land was purchased in 2014, by a property syndicate managed by the RG Property Group. Wyllie Group holds a 50% interest in the syndicate which has since overseen the development and leasing of the shopping centre and now holds the centre as an investment property.