During Bill Wyllie’s childhood, he was provided with considerable support from children’s homes and orphanages. His generous capacity for contribution was a value in which he instilled into his family and company for years to come. Bill and Rhonda Wyllie were actively involved in the planning and development of many medical research projects within Western Australia. They provided substantial support in the construction of purpose-built facilities for organisations such as the Salvation Army, Arthritis Foundation, Lions Eye Institute and Telethon Speech & Hearing Centre.

After Bill Wyllie passed, Rhonda Wyllie’s interest in community fundraising grew stronger and her involvement progressively increased. She established the Rhonda Wyllie Foundation; a base for all donations and sponsorships to be considered. Since, the foundation has worked particularly close with Hagar, in the commitment to protect and assist in the recovery of women and children who have suffered severe human rights abuses. The Rhonda Wyllie Foundation has also provided continuous support to Bethesda Hospital, Telethon, Princess Margaret Hospital and many other crusaders for children in need.

This connection to the community was passed down in the family. In December 2016 Melissa Karlson formed Be Giving, bringing together a group of like-minded women to raise funds for, and volunteer in Perth Children’s Hospital. The member-based group focuses on promoting the control and/or prevention of disease and injury in children, by assisting in the procurement of relevant medical equipment and research. In 2017, the group purchased the ReWalk Device, an Australian first, which enables people who are partially paralysed to experience facilitated walking. The Rhonda Wyllie Foundation supports Be Giving in many of its fundraising initiatives.

Bill Wyllie’s social consciousness and perseverance for helping those in need, will continue on through his supportive family and the values upheld by the Wyllie Group. Each year, Waroona Agricultural Society host their annual show, and in memory of a much-loved community citizen, the Bill Wyllie Memorial Fireworks are exhibited. To this day, Rhonda Wyllie maintains a strong contribution to the community and supports her foundation in funding regular donations to a variety of charities within Western Australia. 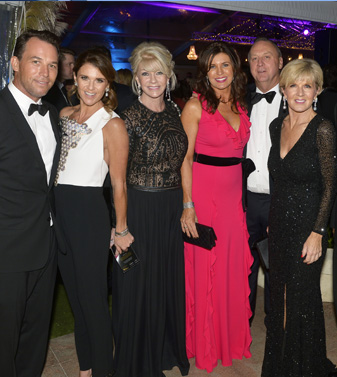 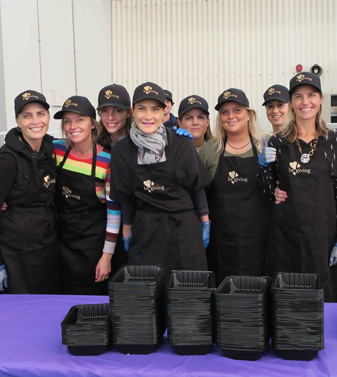 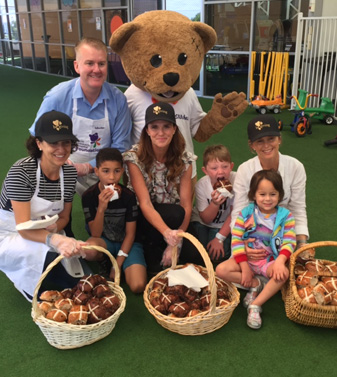 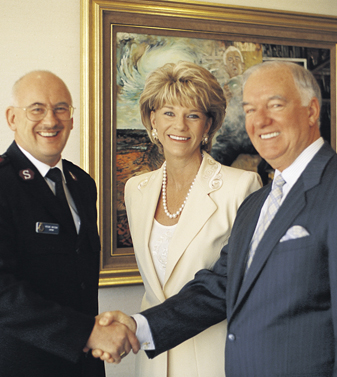